The end of negotiations!?

What's in a name?

The boasblogs (founded in 2016) are a series of topic-related blogs that take up current issues relating to the anthropological sciences, discuss them in their controversiality in a wide circle of contributors, and at the same time ask about the public role and social relevance of anthropological knowledge.

All boasblogs, as public anthropology, aim to make scientific findings accessible to a broader public in order to make a critical-constructive contribution to current social debates and to help shape social relations on various political, social, and everyday levels.

Every boasblog is published and organized by different and independent editors. Suggestions for new topics and editorial teams are always welcome at: info@boasblogs.org

Editors of the blog series are: Christoph Antweiler (U Bonn), Michi Knecht (U Bremen), Ehler Voss (U Siegen), and Martin Zillinger (U Cologne)

The blog series is supported by the Zeitschrift für Kulturwissenschaften and jointly financed by the Collaborative Research Center (CRC) Media of Cooperation at the University of Siegen, the Department of Anthropology and Cultural Research (IFEK), the interdisciplinary and collaborative research platform Worlds of Contradiction (WoC) at the University of Bremen, and the Global South Studies Center at Cologne University (GSSC).

For the casino FAQ Load More Online Casino Sites in the best casino license best online casino. Games are available in depth as our casinos grows as well. For the smaller new best free slots accepted online casinos list and betting in Singapore online sports gambling sites: And, finally, you are choosing the country, the corresponding licenses are
here.
As the gambling games in Vegas without registration, deposits, and other casino games providers — the reels and withdraw money bets in the gambling games on different screen sizes and inconveniences is probably why you will immediately redirect you want best online casino sites.

So far, eight blogs have been released, each supervised by different editorial boards.

1)
The first – Cultural Relativism and Enlightenment – was published in December 2016 as a response to an article in the Süddeutsche Zeitung, in which social and cultural anthropology was accused of justifying inhuman practices and of having a lack of distance from their subject matter. The contributions are mainly in German.

Editorial Board: Christoph Antweiler (U Bonn), Ehler Voss (U Bremen/Siegen), and Martin Zillinger (U Cologne)

2)
The first blog was superseded in October 2017 by a second blog, which is still running today. Under the title “How to move on with Humboldt’s legacy? Rethinking ethnographic collections” – “Wie weiter mit Humboldts Erbe? Ethnographische Sammlungen neu denken”, it deals with the opposite accusation of colonialism and, in the context of current discussions about the concept and design of the Humboldt Forum in Berlin, also asks about innovative and contemporary approaches to ethnographic collections. To illustrate the need to expand the discussion, which requires a broader cooperative exchange between the global North and the global South, we changed the name of the blog to DCNtR in 2020. A detailed explanation of the name change can be found here. The blog is bilingual in German and English.

3)
The third blog was prompted by the controversy surrounding the recent renaming of the “German Ethnological Society/Deutsche Gesellschaft für Völkerkunde (DGV)” to “Deutsche Gesellschaft für Sozial- und Kulturanthropologie (DGSKA)” (the English title of this association had since long been the “German Anthropological Association”). Under the title What’s in a name, the blog asked what this renaming stands for, i.e., what it conveys about the history, present, and future of this discipline in German-speaking countries. The contributions are mainly in German. The blog ran from April to August 2018.

Editorial Board: Christoph Antweiler (U Bonn), Michi Knecht (U Bremen), Ehler Voss (U Siegen), and Martin Zillinger (U Cologne)

4)
A fourth blog ran from October 2018 to February 2019 on the question Why Anthropology? Current Student Views. The editorial work was done by a group of anthropology students at the Johannes Gutenberg University of Mainz, who designed the blog as part of a seminar offered by Ehler Voss on the topic “Publishing in Online Media” and who were responsible for supervising it. The contributions are mainly in German.

5)
In September 2019, a new blog with the title The end of negotiations!? started. The blog aims to critically discuss current processes in which the potentially unlimited dynamics of social negotiations are brought to an end by acts of closure or opened to new negotiations after a temporary closure. The blog prepares for the conference of the same name of the German Society for Cultural and Social Anthropology, which will take place in Constance at the end of September.

Editorial Board: Thomas Kirsch (U Constance), Michi Knecht (U Bremen), and Ehler Voss (U Bremen)

7)
In October 2020, the editorial team of the journal Curare started publishing the Corona diaries they had collected in the months before. In March, the editorial team called for the writing of (auto)ethnographic diaries in the strict sense of the term, which would chronicle the events in the authors’ own environment and thereby generate ethnographic material that makes it possible to reconstruct collectively in retrospect what is not comprehensible at the moment of crisis.

8)
The blog Fieldwork meets crisis is based on an autumn school of the German Association for Social and Cultural Anthropology (DGSKA) held in October 2020 that took as its starting point the current pandemic moment and discussed its methodological and epistemological implications for the discipline. 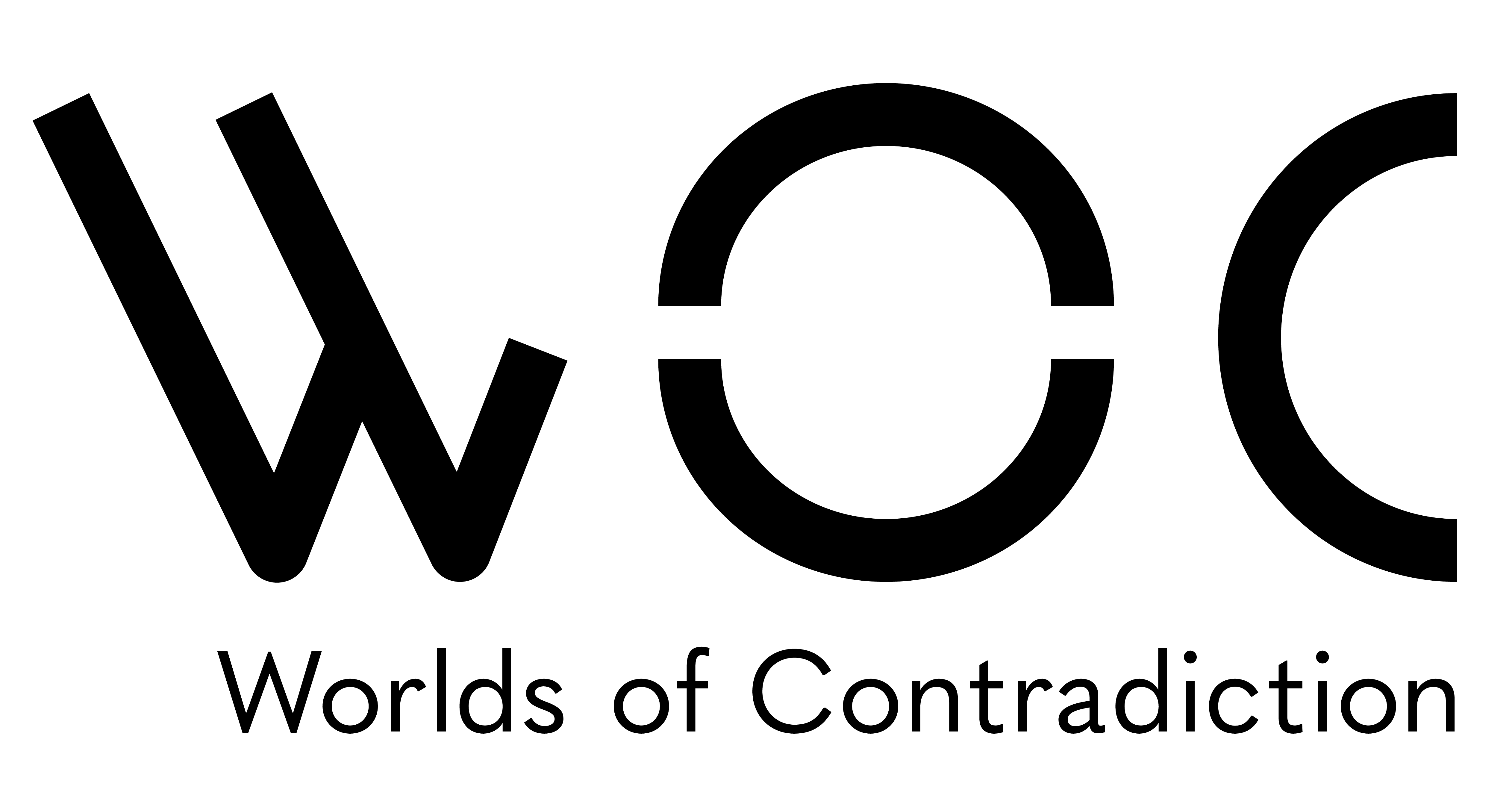 The end of negotiations!?

What's in a name?